Poised as one of the most conveniently, centrally located cities in Metro Vancouver, Burnaby is bordered by Vancouver to the west and Coquitlam/New Westminster to the east.

Burnaby is the third most populated urban centre in BC with 223,218 residents in 2011. It occupies about four percent of the land area of Metro Vancouver and is accounted for about ten percent of the region's population.

Burnaby includes 25 percent green space and much of the City's neighbourhoods have been built in proximity to some of the Lower Mainland's largest attraction for urban wildlife: Burnaby Mountain, Deer Lake, Burnaby Lake, and Central Park. 158 parks range from pocket-sized community spots to vast landscapes that feature a mix of rolling grasslands, dense forest, secret ravines and waterfront beaches and trails.

With a high percentage of natural open space, urban wildlife can often migrate from parks to your backyard, and ultimately to the inside of your home and business.

Nuisance urban wildlife that become conditioned to people and non-natural food, develop habits and behaviour that may lead to human-wildlife conflicts. These pose a threat to your safety and/or result in property damage.

AAA Wildlife Control specializes in the humane removal and control of rats, raccoons, squirrels, skunks, birds and bats. We will solve the urban wildlife intrusion to your Burnaby home and business, thus eliminating potential damage inflicted by undesirable urban pests adapted to living in developed areas.

We will animal proof roof vents, plumbing roof mats/pipes and chimneys, which is an essential step to control wildlife pests from entering or re-entering your home and business for years to come. 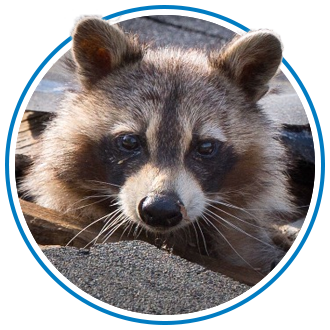 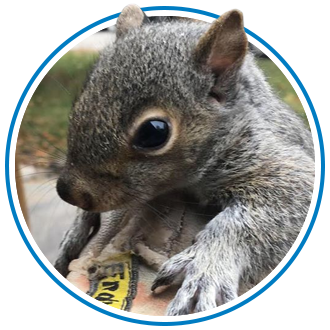 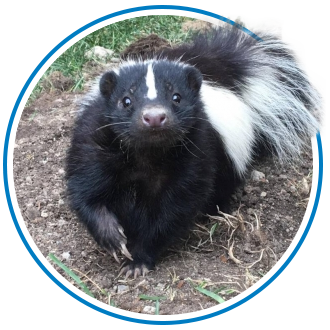 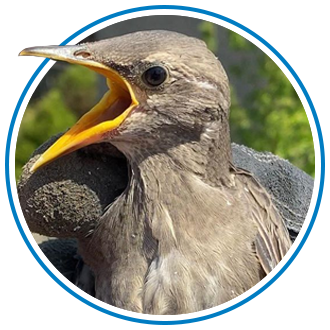 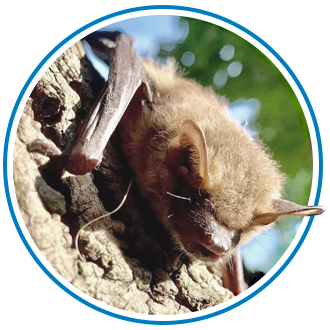 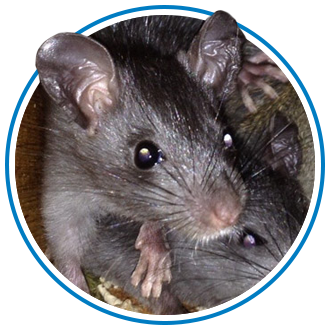