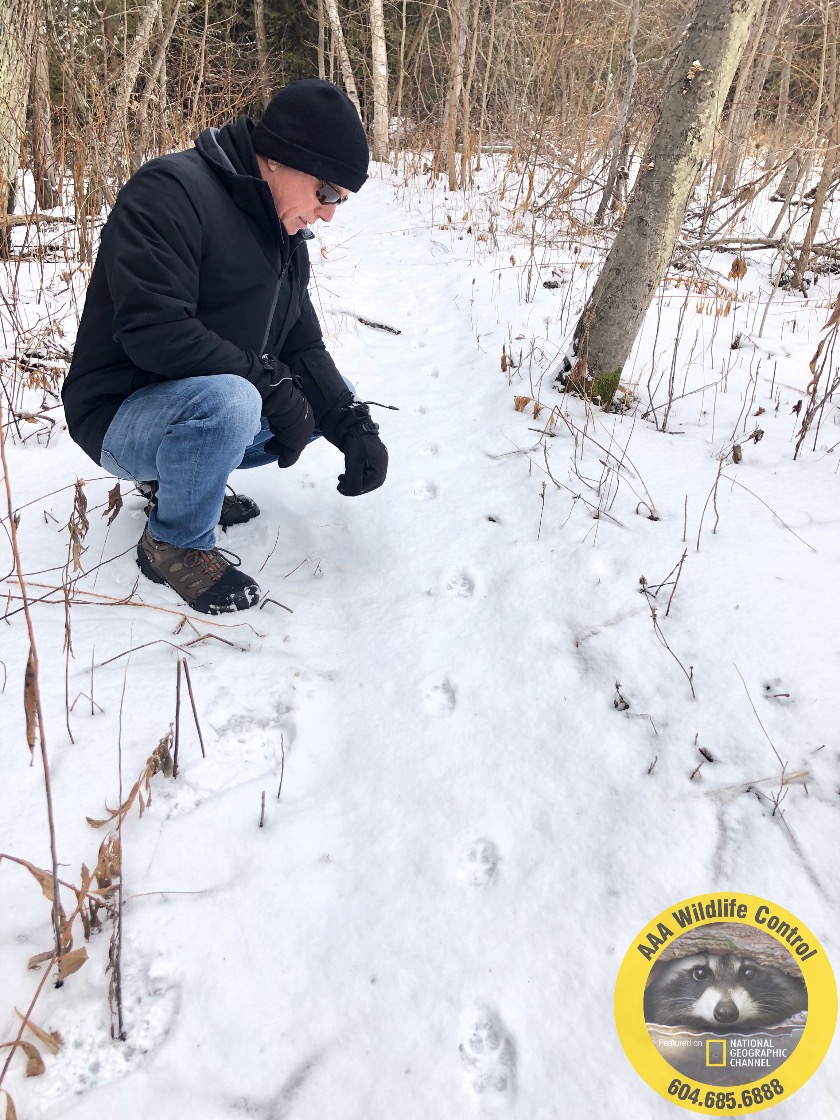 The modern day coyote is nothing like how Looney Tunes portrayed the Wile E Coyote as an unsuccessful predator!

While walking my dogs in the ravine over the holidays I looked down into the valley below and saw a beautiful healthy coyote travelling on a well established walking path about 50 meters away. Upon quietly announcing the coyote sighting to my wife, it stopped in its tracks and looked directly at us. The coyote quickly ascertained that we were not a threat and simply carried on its way. When on the prowl for food, coyotes are constantly using their highly developed hearing and sense of smell to detect either danger or prey.

Having had the opportunity to witness this dominant predator in its natural habitat I began to ponder what its life would be like. I have a hard time understanding that an animal the size of a large dog can catch enough prey on a regular basis to sustain itself, especially at night and in the winter. They would have to be hugely successful at locating and apprehending prey. I do believe that they benefit from their light brown and grayish camouflage, how else could they possibly get close enough to catch a fleeing meal. If you think about it, we provide our domestic dogs 1 or 2 cans of highly nutritious food every day, how is it possible that a coyote can find and chase down that amount of food through a forest full of obstacles. Personally I am in awe.

Hoping to catch another glimpse of this amazing creature I tracked the coyote for about one kilometre. As the coyote tracks approached the creeks edge they doubled back on themselves and then simply disappeared. Perhaps the coyote knew I was in pursuit and managed to throw me off the trail. This maybe a sign of how it outsmarts its prey.

I love how intriguing and mysterious wildlife can be. Go for a hike in the woods, especially after a fresh snow fall, and follow an animals tracks. Simply getting outdoors is good for the mind and the soul.