Mating Season is Around The Corner 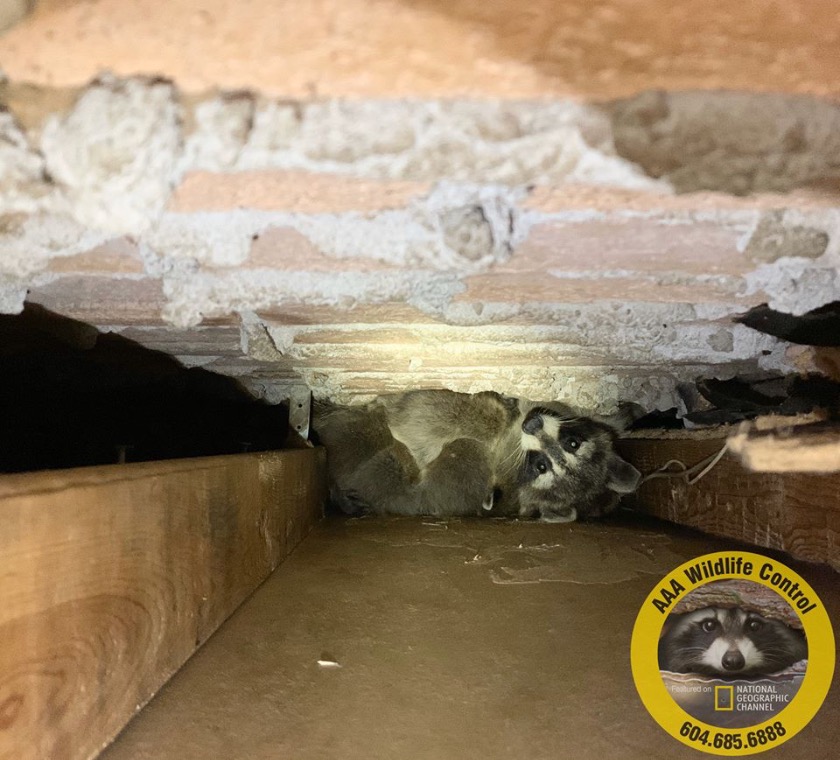 During the cold winter months, raccoons will spend extended periods of time indoors surviving off their fat supplies. They are capable of staying in the attic for weeks at a time in order to conserve valuable energy. During this extended stay inside the attic, considerable damage can happen to both the insulation and wiring.

We are also only a month away from mating season for raccoons, therefore it is a good idea to have them humanely removed now. We could start seeing babies as early as March, last Spring we saw our first litter on March 1st!