Groundhog Day is a popular annual event. It is held on February 2nd and is based on the belief that if a groundhog (also known as a woodchuck) emerges from its burrow on this day and sees its shadow, winter will last for six more weeks. However, if the groundhog does not see its shadow, spring will arrive early.

At AAA Wildlife, we take this tradition very seriously. Every year, we carefully monitor our resident groundhog, Van Isle Violet, to see if she will predict an early spring or a prolonged winter. This year, she was feeling particularly frisky and was eager to make her prediction and get back to bed.

As soon as the clock struck 8:00 AM, she emerged from his burrow and began to look around. The sky was clear and the sun was shining brightly, casting a long shadow on the ground. Van Isle Violet saw her shadow and, according to tradition, predicted six more weeks of winter.

In the meantime, bundle up and enjoy the rest of winter! 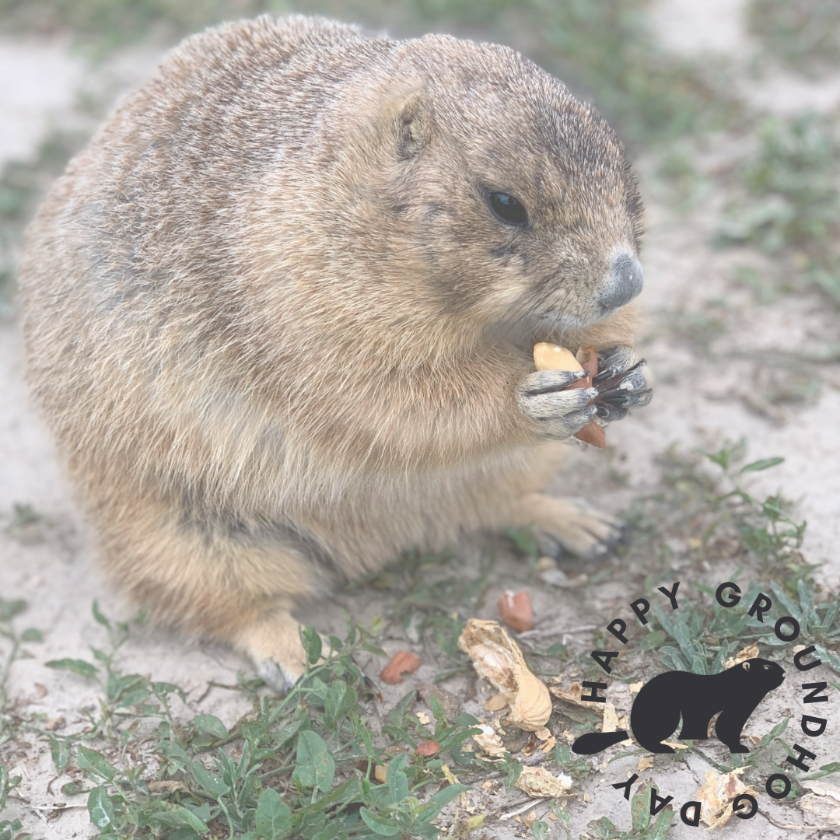 Groundhogs, also known as woodchucks, are a type of rodent that is native to North America. These burrowing animals are well-known for their role in the annual tradition of Groundhog Day, where their behavior is used to predict the arrival of spring. But did you know that there's more to these critters than just their ability to predict the weather?

Here are some interesting facts about groundhogs:

Overall, groundhogs are fascinating animals with a unique set of skills and adaptations. So, the next time you see one of these critters, take a moment to appreciate all that they have to offer.