Mating Season is Upon Us 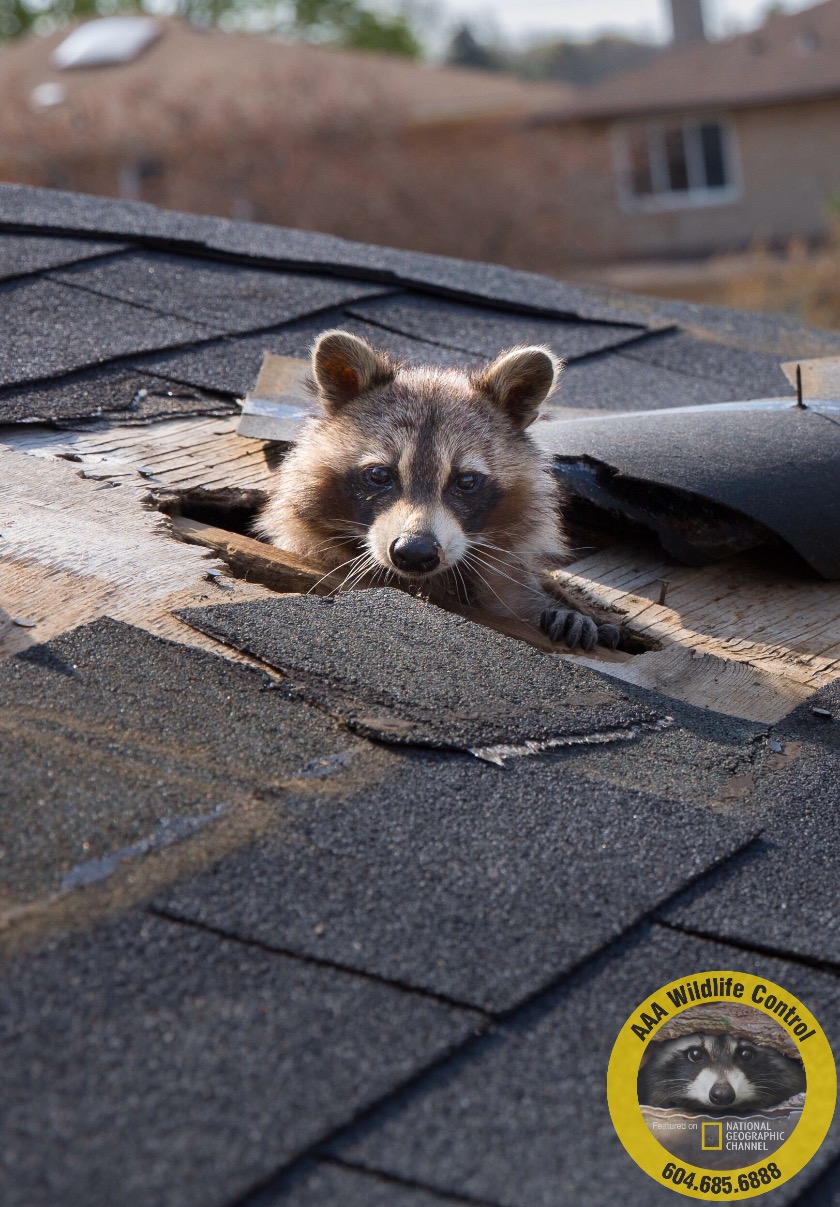 Have you heard the sounds of blood curdling screams emanating from your backyard or attic lately? Thoughts of an animal being aggressively attacked might come to mind.

When male raccoons become amorous their primary focus is to locate a female and follow her until she is willing to accept his advances. In some cases he may have to invest a few weeks of his time to get her in the mood. During the time leading up to the act of mating she can become quite agitated by his relentless efforts, often lashing out with bared teeth and sharp claws. Her brief attacks on the male raccoon are combined with extremely loud and unsettling screams of disapproval. Our customers have recounted being startled awake by what they initially thought was someone being murdered.

In the name of love, the male raccoon often sustains considerable injuries while trying to get close to the female. Over the years we have witnessed torn bloodied ears, serious bite marks on all parts of the body, missing fur and even injured eyes. As far as I can tell, the male raccoons drive to procreate cannot be deterred, even in the face of sustaining life altering injuries. And if mating with one female wasn’t hard enough, male raccoons are polygamous, meaning they will not hesitate to mate with multiple females during the breeding season. It is possible that the phrase “tough love” originated as a result of the male raccoons mating behaviour.