Why Do Raccoons Have Ringed Tails? 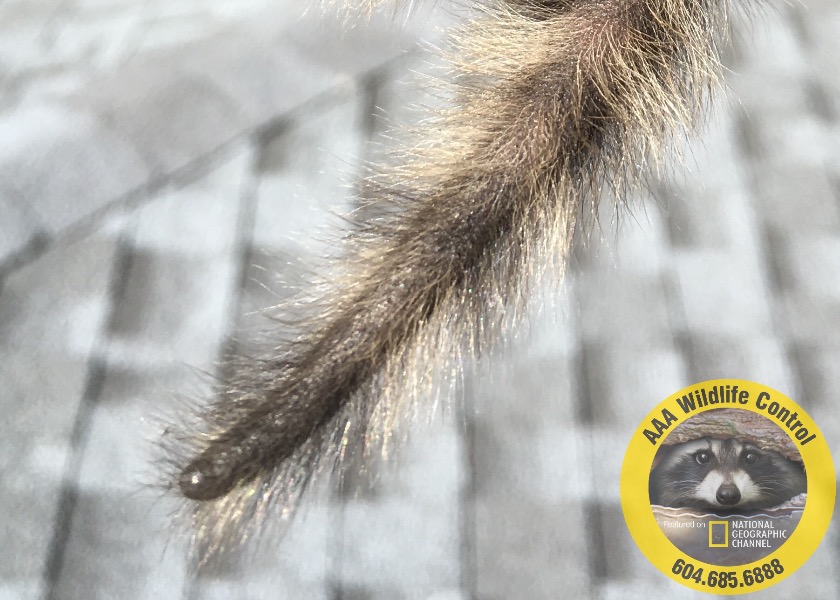 Raccoons are easily identified by their characteristic black eye mask and ringed tail. Even at birth the rings on their tails are slightly visible.

In the animal kingdom, fur patterns and colouration have evolved over time usually as a benefit to the particular animal. Sometimes it is a matter of blending into an environment, making the animal more difficult to see against a typical background. Like the way that the dull colouration of female birds blends into their surroundings when sitting on their nest. It can also create optical confusion, similar to how a zebras stripes confuse their predators.

It is possible that a raccoons stripes are meant to create optical confusion. When you consider that they are nocturnal and their predators are hunting under low light conditions, the tail may standout as the raccoon is attempting to escape. With the striped tail standing out this could cause the predator to attack the tail, the least vulnerable part of the raccoon. This would give the raccoon the best chance for escape.